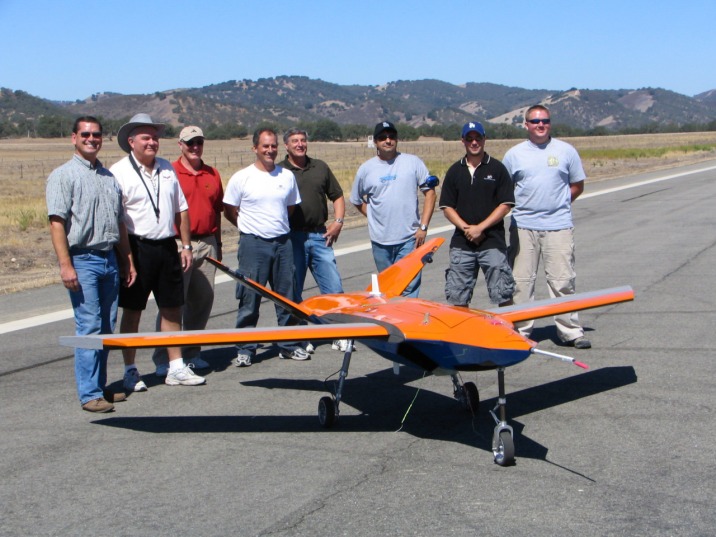 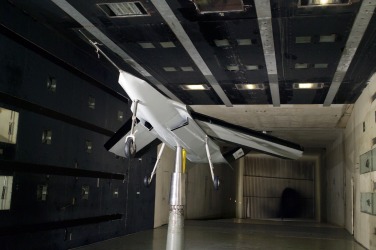 MFX-2 was NextGen’s second generation morphing aircraft demonstrator. Another young engineer and myself designed the two degree of freedom mechanisms that allowed the wings to sweep and stretch chord independently.  The aircraft flew several times including an autonomous flight in which is demonstrated maneuvering benefits of it’s unique wing mechanisms.  The research program was funded by DARPA and overseen by NASA. 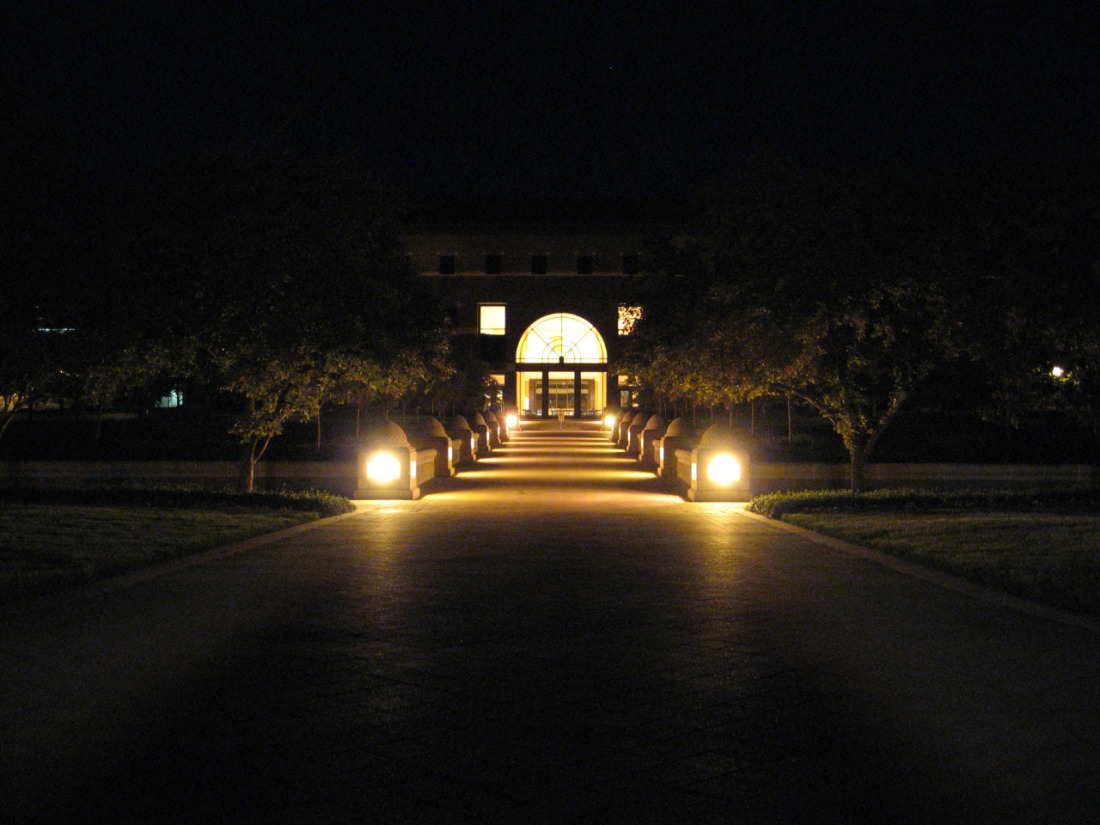